A Glamorous Wedding in Sicily – Pietro and Lorena 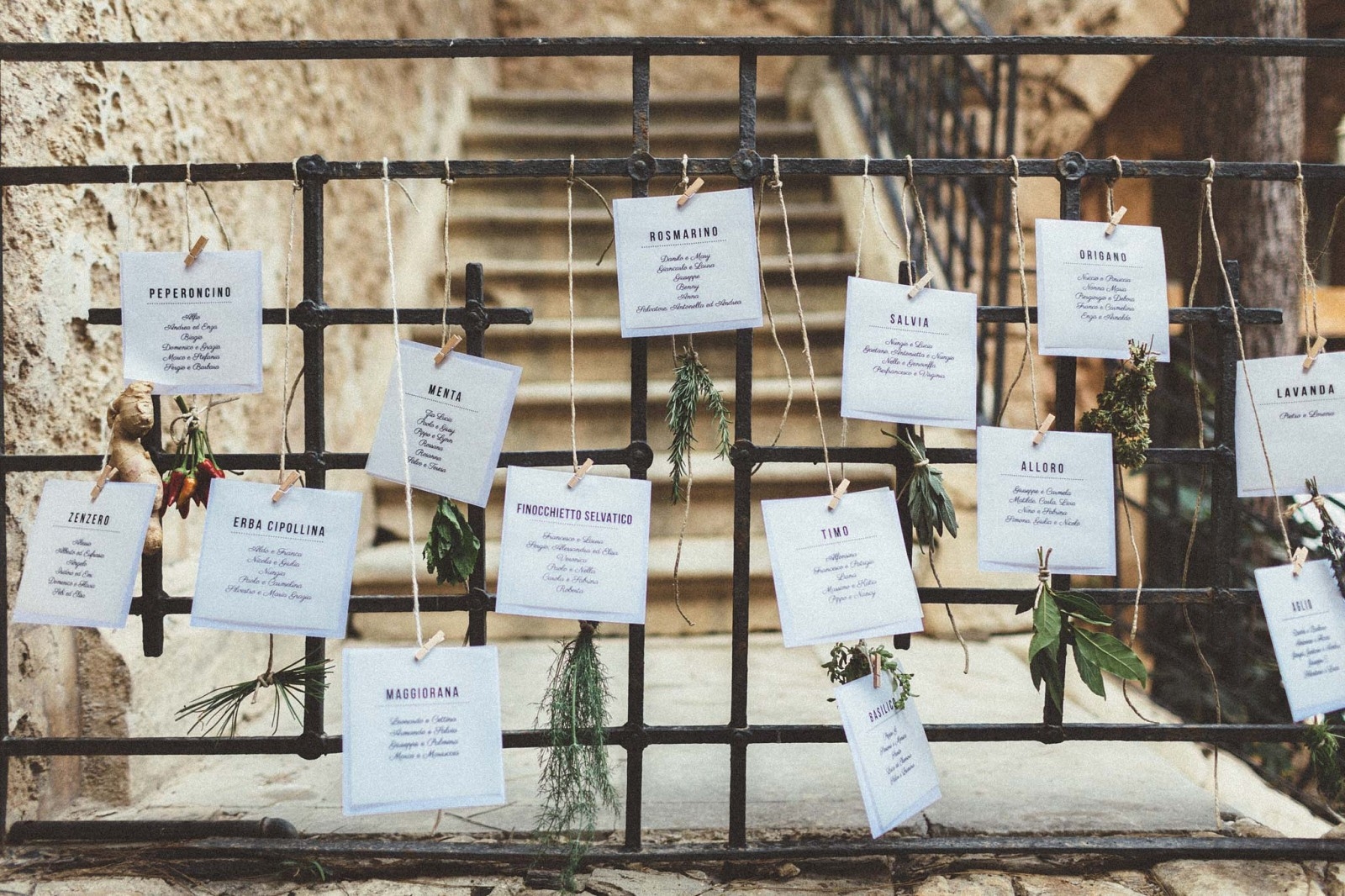 A place of immense beauty where the sky blends with the sea and the sea with the earth, where people smile at you and greet you with warmth and joy.   This small town in Sicily is called Marzamemi. Its white and pristine beaches, its turquoise sea, its characteristics fishermen’s houses, its narrow streets and ancient square,seduce Pietro e Lorena’s heart.

They wanted a special place to get married, different from usual and Marzamemi was the answer to their wishes. But it was not enough! Pietro e Lorena wanted to leave everyone speechless and they chose the typica Tonnara, a beautiful building whose origins are lost in the mists of time; a place where fishermen left the tuna fish and now is a real palace! This was the perfect setting for the Pietro e Lorena’s wedding. They wanted to surprise their guests and they did it!

Wedding in a monastery in Umbria

Symbolic ceremony in gondola of Venice

Wedding in the charming Tuscan villa 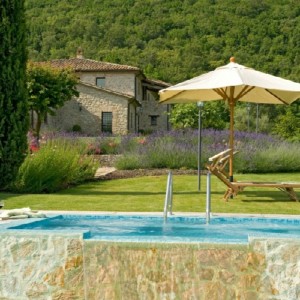 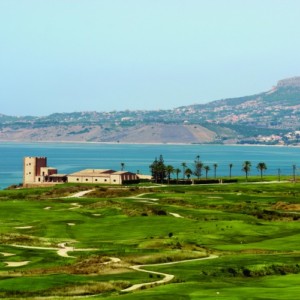 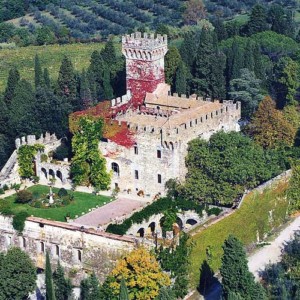 The best wedding reception in Florence

This website uses cookies to improve your experience while you navigate through the website. Out of these cookies, the cookies that are categorized as necessary are stored on your browser as they are essential for the working of basic functionalities of the website. We also use third-party cookies that help us analyze and understand how you use this website. These cookies will be stored in your browser only with your consent. You also have the option to opt-out of these cookies. But opting out of some of these cookies may have an effect on your browsing experience.
Necessary Sempre abilitato
Necessary cookies are absolutely essential for the website to function properly. This category only includes cookies that ensures basic functionalities and security features of the website. These cookies do not store any personal information.
Non-necessary
Any cookies that may not be particularly necessary for the website to function and is used specifically to collect user personal data via analytics, ads, other embedded contents are termed as non-necessary cookies. It is mandatory to procure user consent prior to running these cookies on your website.
ACCETTA E SALVA
error: Content is protected !!